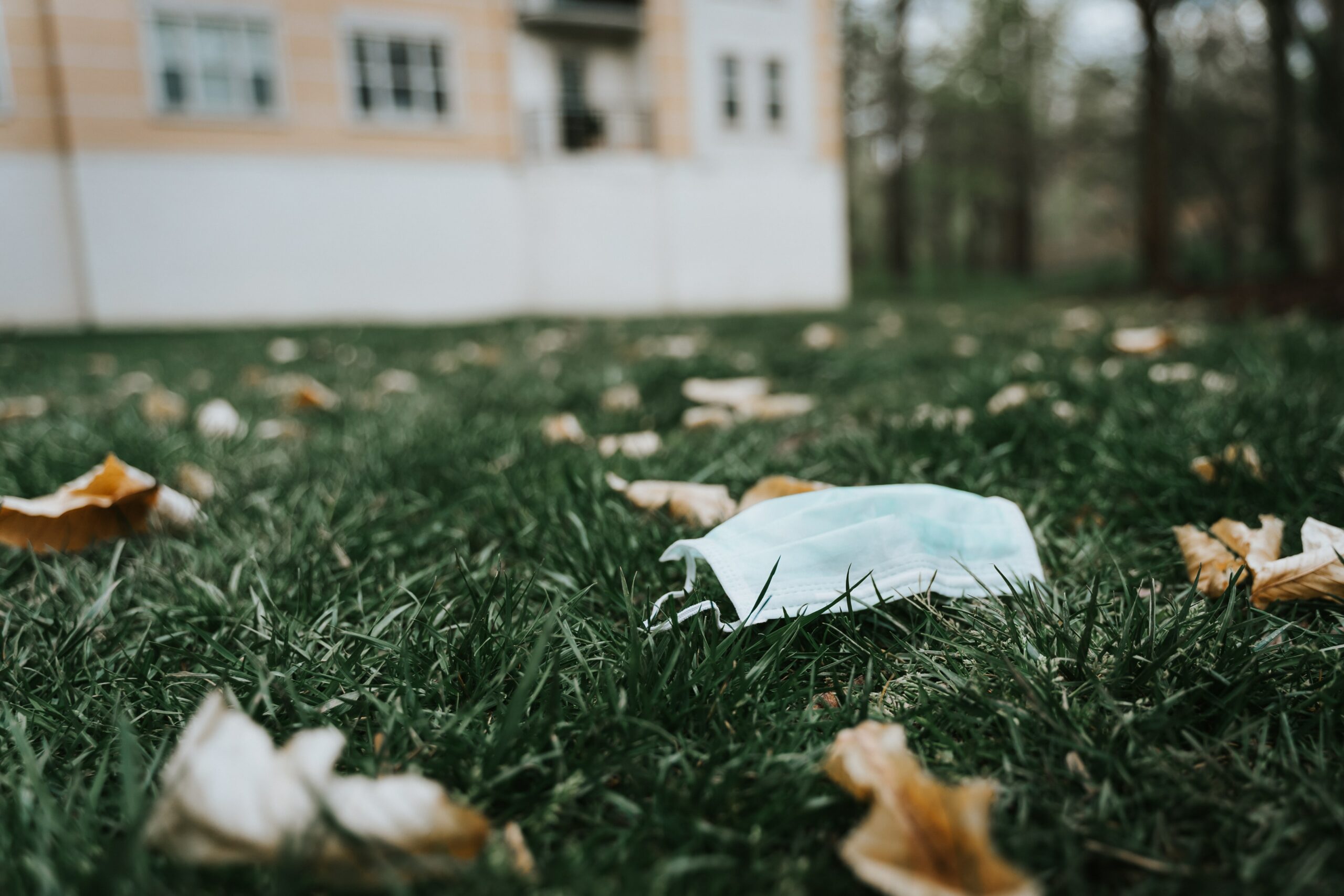 As the COVID-19 crisis continues to affect our local economy, the Restore Hope Fund continues to provide relief to those most impacted. Last September, a study was released that showed that nearly 40% of our community members struggled to make ends meet on a daily basis — and that was before the COVID crisis reached our community. Because of COVID-19’s economic implications, that number has almost surely increased. Many of our neighbors who were living paycheck-to-paycheck are now on the edge of crisis.

Our Restore Hope nonprofit partners have been invaluable to our community during this time. Their work with the Fund is only one of many ways these organizations are going above and beyond to be the support system our community needs. One of our partners, La Paz Chattanooga, is advocating on behalf of Greater Chattanooga’s Latinx population — a community that is often overlooked, and during this time, is struggling in uniquely difficult ways.

When COVID-19 arrived in Greater Chattanooga and the economy began to stall, La Paz placed their focus on supporting the Latinx community through the crisis, as Latinx individuals have been hit particularly hard by the fallout from COVID-19. According to Executive Director Stacy Johnson, “there is a general lack of access to and knowledge of health and safety information in Spanish or Mayan languages.” The same can be said for Spanish language technology equipment and internet access. Due to language barriers, the Latinx community is disproportionately targeted by misinformation scams, and there is a general distrust of authority and information on the pandemic. And when it comes to the economy, there are a number of undocumented Latinx individuals who have lost their jobs but are unable to qualify for any federal assistance. In many cases, Latinx individuals, both documented and undocumented, worked as independent contractors or labor workers before becoming unemployed, leaving them without any official documentation of the loss of their income — this makes it even more difficult to receive any financial assistance at all, let alone federal aid.

Stacy says the La Paz team members have seen a “huge increase in the number of community members seeking direct financial assistance to meet basic and essential needs.” La Paz’s bilingual caseworkers have received almost 3,000 calls since the crisis began. The organization has drastically increased their capacity, working around the clock to support the communities they serve through a host of efforts. In addition to their work with the Restore Hope Fund, La Paz has set up the Latinx Relief Fund as another avenue through which to provide Latinx community members with financial assistance. La Paz has also been advocating on behalf of the Latinx population in COVID-19-related community meetings and task forces — perhaps most importantly, La Paz is advocating to make all important COVID-19 information available and accessible in Spanish. The organization is making its own language support services free during this time and has started a bilingual volunteer phone bank to extend their educational reach into the Latinx community. They’ve also set up a number of Spanish-language communication platforms to connect and inform community members, including a Facebook page, resources on their website for both families and small businesses, daily radio announcements on Spanish stations, and flyers in Spanish distributed in hard to reach areas.

La Paz was one of the first organizations to jump onboard as a partner in United Way’s new Restore Hope Fund process. Since the day the fund was launched, La Paz has been working to address the financial needs of Latinx community members who lost their jobs due to COVID-19 by distributing Restore Hope grants. Stacy says that lately, “when our staff speaks with people, they sound defeated and almost panicked — many have lost their jobs, some are living in vulnerable housing situations and facing intimidation from landlords, single moms supporting several children suddenly have no income, and business owners are concerned about the future for themselves and for their employees.”

But while the financial crisis continues, there is hope — Restore Hope donors are giving Latinx community members the breathing room they need to make it to the other side of this crisis without having to sacrifice their family’s essential needs. As Stacy says of the individuals they’ve helped through the Fund so far, “after working with our team to gain support, guidance, knowledge and resources, they seem — like they found some hope, and like they could think about what to do next to improve their situations.”