News and Need: Adolph Ochs and the Neediest Cases Campaign 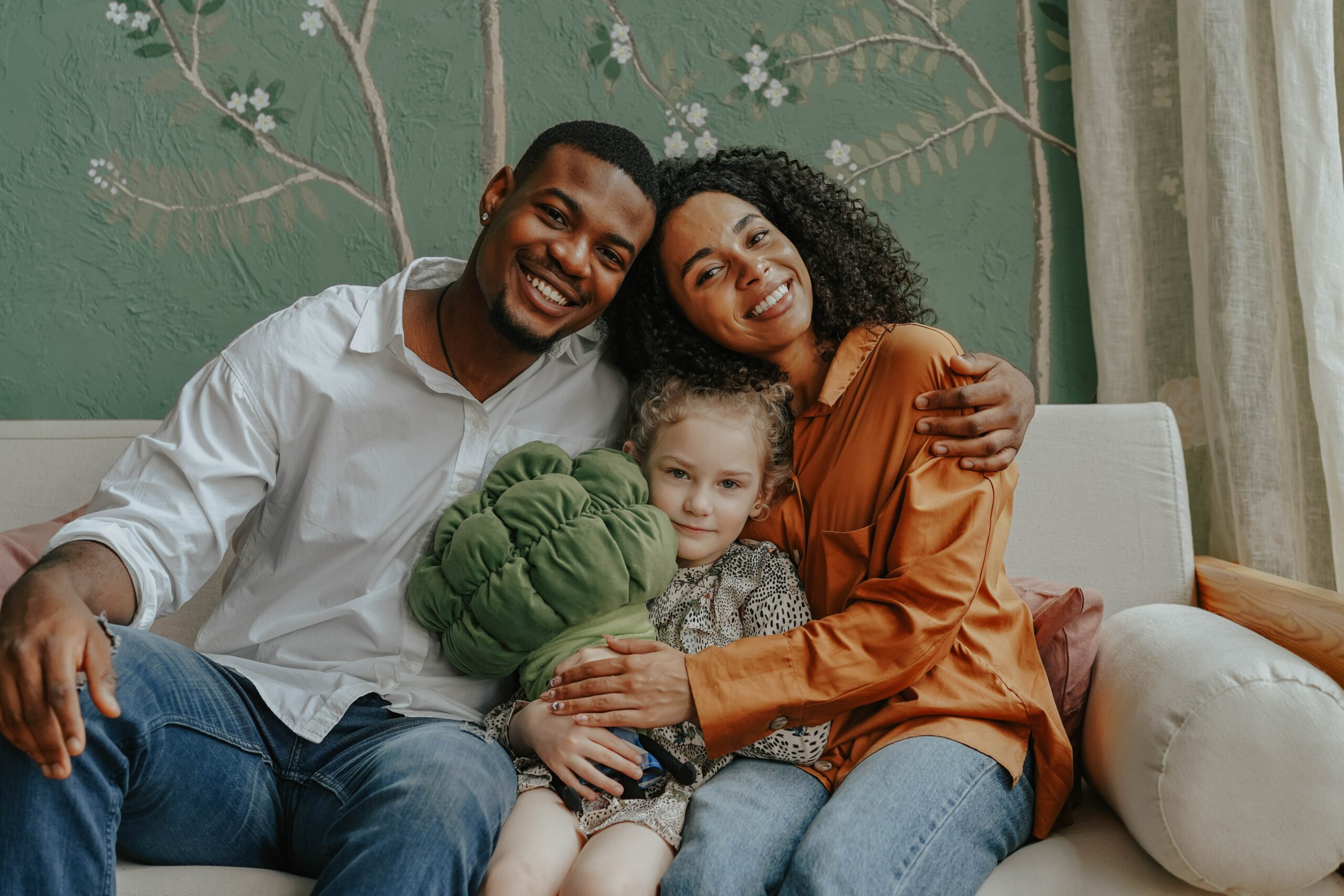 Adolph Ochs was eldest son of immigrants, a first generation American with five younger siblings when he came to Chattanooga in 1878 with a dream of advancing in the newspaper business. He was 18 and had been working his way into the newspaper business since he began as delivery boy and printer’s devil, drawn to a job in Chattanooga, full of hope, a spirit of service and a dedication to integrity in the news. His father Julius had to sign for him on a note with Z.E. Patton, a $250 down payment on the $1,500 purchase that began what would become a family-controlled and community-centered publishing empire.

Chattanooga looked very different, and he must have watched in horror as his adopted city was struck by the Yellow Fever. During the frightening time thousands of citizens fled the city for elevations, hundreds fell ill, at least 140 died, and essential services broke down. When a real estate boom burst in the 1880s Ochs lost heavily but was dedicated to the people of his adopted city and borrowed money to build a six-story headquarters for his beloved Chattanooga Times.

On December 8, 1892, the Dome Building opened as headquarters to the Chattanooga Times, and, amid fireworks, Chattanooga citizens smuggled an eight-foot grandfather clock into the building. Presented to him by a grateful community, this stately clock still stands watch outside the company’s board room at the headquarters of the New York Times, still “printing all the news that fits to print” in the tradition established by Adolph Ochs. He acquired the New York Times in 1896 but never completely left Tennessee, remaining integrally connected to Chattanooga as publisher and through family, philanthropy, and historic preservation efforts.

On Christmas Day in 1914 Adolph Ochs saw a homeless man and, instead of money, he offered him a job. Recognizing the opportunity his media outlets had to amplify the stories of need to inspire community support, Ochs established a Neediest Cases fund campaign that is still hosted in Chattanooga, New York, and Chicago, raising money between Thanksgiving and New Year’s Day. Recipients request funds ranging from $260 to $500 to support needs like rent, utilities, and car repairs.

Ruth Holmerg, a grandchild of Adolph Ochs, continued his tradition of ensuring that the newspaper was an active part of the Chattanooga company when she became publisher in 1964 and three years later became one of the first women to join the agency’s board of directors. She served in leadership roles in the United Way, the company, and the community, fighting for equality, civil rights legislation, clean-air laws, voting reform and transparency and accountability in local government. Continuing the family spirit of philanthropy and volunteerism, she was a champion for the community and its families.

The United Way of Greater Chattanooga, established in 1922, has led the effort to manage the fund, serving the sixteen-county region to address needs that prevent local families from becoming more stable.