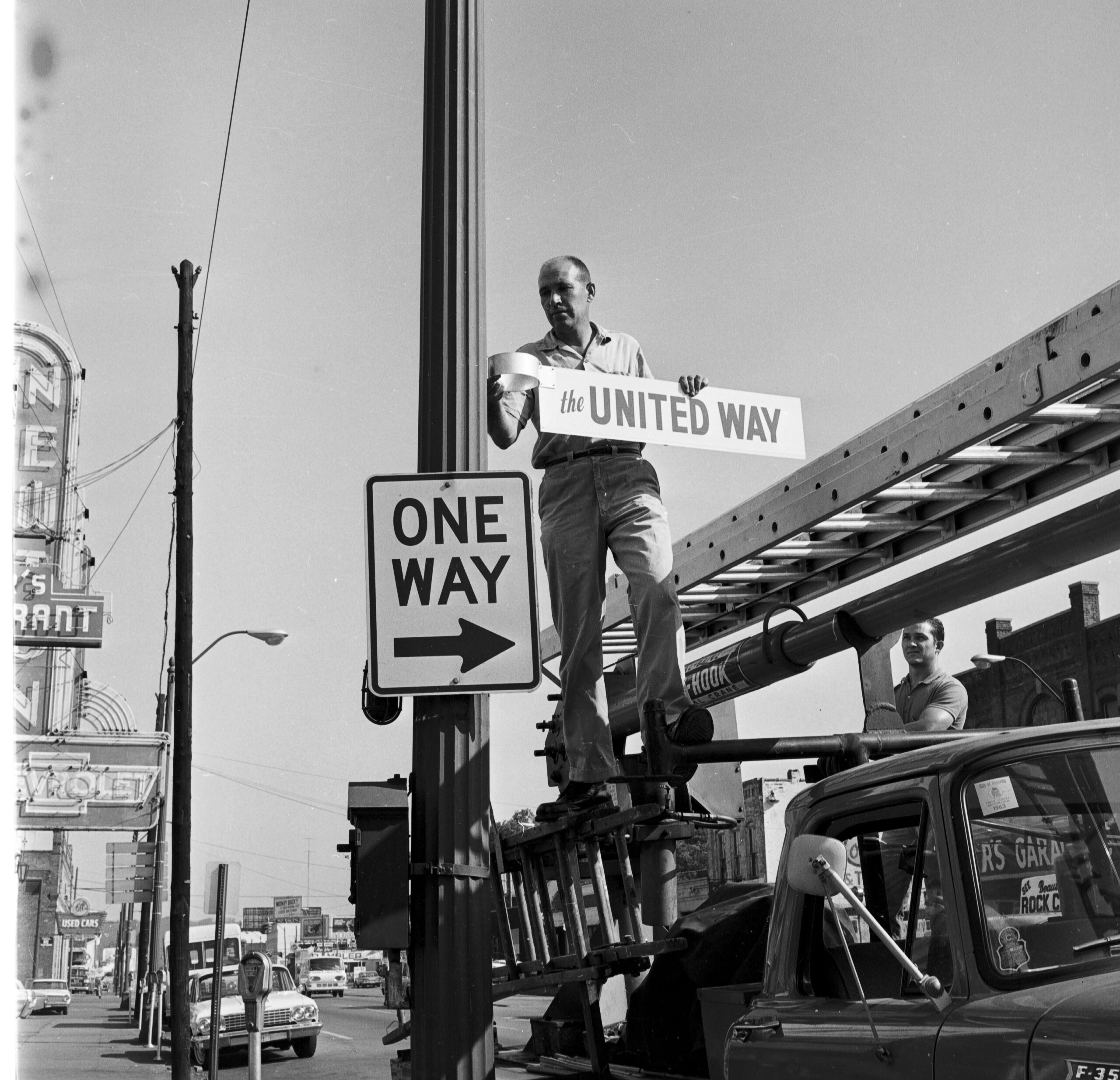 When Tennessee became a state in 1796, the Tennessee River was already a highway for westward migration as a new nation was born and pioneers sought lands beyond the original colonies. During the War of 1812 a call went out for troops and Tennessee, after only fifteen years of statehood, sent a record number of volunteers. The moniker, “The Volunteer State” was solidified in 1848 when President James Polk called for 2,600 volunteers to serve in the Mexican American War and Tennessee responded with 30,000 troops.

That volunteer spirit and the ideal of service to others is reflected in the history of leadership of some of Chattanooga’s earliest families and their roles in shaping a growing community and building an agency that would embody that ethos, the United Way of Greater Chattanooga.

Brock, Caldwell, Chapin, Chamberlain, Lupton, McCallie, Montague, Ochs, Probasco, Raoul, and Street are just a few of the names connecting Chattanooga’s history, success and philanthropy with today’s innovation and tomorrow’s dreams. Though the immigration stories are different, each of these families pledged their commitment to serving the less fortunate in the community. Men and women alike, they represent stories of courage, inspiration and honor that remain consistent in the efforts of their descendants, businesses, and philanthropic work.

Thomas McCallie, son of a Scottish immigrant, was audacious, proud, and hard-working. He left home with seventy-five cents in his pocket to seek work, joined a mercantile firm, took it over and, in 1841, took a flatboat of merchandise, a new wife and dreams toward a future in Chattanooga. Becoming a community leader, merchant and education advocate, Thomas, his wife, and their relatives laid a foundation for what would become a thriving commercial hub while fostering a spirit of philanthropy and volunteerism their family continues to honor generations later, including Franklin McCallie, an active United Way volunteer today!

On September 11, 1922, their community was still ravaged by recurring flooding, disease, and death, when Dr. Tom S. McCallie was among a group of leaders who established the Chattanooga Community Chest, precursor to the United Way of Greater Chattanooga. The avowed purpose to “strengthen and make effective the spirit of human helpfulness in Chattanooga; to afford its citizens an opportunity to contribute to human welfare work through a Community Chest and to coordinate the work of benevolent and charitable institutions” has remained true as it looks towards a second century serving its community and neighbors.  Do you have a Volunteer spirit? In 2020, almost 7,000 volunteer opportunities were filled by your friends and neighbors, changing lives and landscapes throughout the community. Thousands of Chattanoogans register to help every year, working with their friends, family and neighbors with a share mission to improve their community and the lives of its people. As we look toward a new century, the United Way of Greater Chattanooga invites you to become a volunteer as we continue a legacy of service and work to make this year the biggest yet.